Leveraging your investment in Learning Technology, we provide solutions for the trickiest content problems. 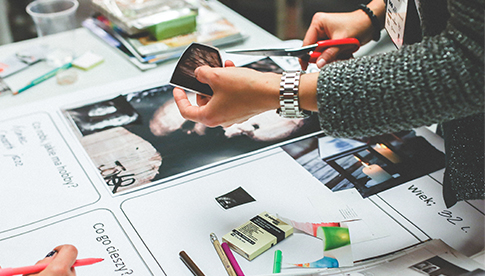 We customize, integrate, and support third-party platforms so your tech investment deliver what you expect. 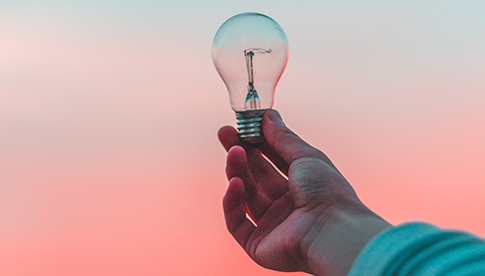 Our out-of-box solutions help you pick any LMS/CMS and customize it to your requirements. 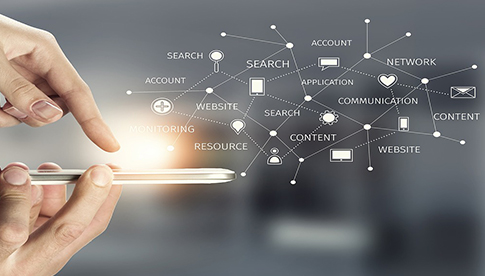 We migrate your digital content at crossroads of legacy platforms to newer managed platforms. 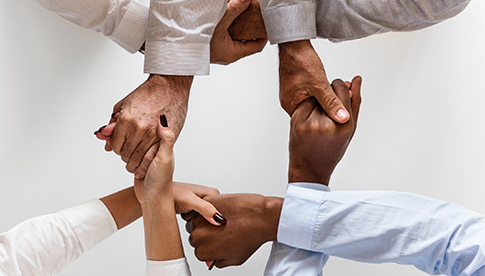 We transform your existing content to meet the global compliance requirements of accessibility and inclusivity.

You need to quickly test employees or walk-in candidates with a robust assessment engine on the Cloud.

You need custom cloud LMS with tight deadlines, you need a vendor that owns the LMS and its code and can support it.

You don’t have an LMS, or are unhappy with your LMS, or want to take your on-prem LMS to the Cloud; we can help you with anything you need to do with any LMS.

You have content but you desire it in newer forms such as eLearning, highly responsive, and on different devices.

You need custom software developed, maintained, or supported or migrated to cloud.

You are buying Absorb LMS and need assurance on seamless migration, implementation, and support.

Migration of Applications to Cloud

You have legacy learning and content applications, which you want to migrate to the cloud.

Some typical problems we have solved for our clients

A county health department wanted to upgrade their existing legacy systems with new custom-built Web portal, eLearning environment, and LMS in the cloud. These new systems needed to be orchestrated in a way to enable easy and seamless management by their in-house team.


Vidyatech customized the open-source CMS the County’s IT team selected and integrated it with the other systems.

A global software giant wanted to use a new platform for their online knowledgebase that had hundreds of thousands of articles. The process of moving the content to the new platform was daunting and estimated by them to be almost a year-long task.


Vidyatech studied the platforms, created custom automation to speed up the conversion and QA processes, and completed the project in less than two months at a cost far lower than what they anticipated.

An English Language training product company found its sales falling rapidly because their on-premise solution was no match for the cloud solutions being provided by competition. Converting their legacy on-premise solution to cloud seemed like a daunting task because hundreds of hours of multimedia content needed to be delivered in a new way with new licensing methods and technical support structure.


Vidyatech used a combination of clever reverse-engineering and automation to transform the product to a modern cloud solution. A new product licensing method was developed along with a maintenance and technical support process appropriate for the new cloud delivery model.


Vidyatech’s content technology experts took over the scantily documented system to initially maintain and then enhance the system’s capabilities. Negative sentiments of the users were gradually turned around to positive sentiments, so much so that instead of retiring the system in a year as originally planned, the customer continued to use the system maintained by Vidyatech for next eight years.

The customer had a highly interactive computer-based training (CBT) on spoken English. The CDs of the CBT were distributed in schools across the United States and Latin America. Though the course was effective, the format was obsolete and they were losing customers to newer Web-based interactive eLearning products. Moreover, it was getting difficult to recruit and retain skilled programmers in the legacy authoring system used for the product. Dependence on CD-ROM-based physical delivery and deployment was causing huge deployment and support cost in addition to delivering a sub-standard user experience. Vidyatech analyzed the CBT and architected a centrally managed web-based e-learning platform that provided learner management, eLearning course delivery, learning plan management, product license management, and detailed reporting. All CBT titles were modernized. Vidyatech also automated the process of developing and publishing interactive multimedia content for new titles. As a result, customer’s business, which was steadily falling, bounced back and they were able to sell off the business to one of the largest content publishers in the world.

Automatic Publishing of Over 150 Books in Record Time

The customer wanted to design an exclusive world class teaching product using inputs from the best teaching faculty available. However, it was a challenging and complex task to manage the entire process of creating hundreds of curriculum manuals and publish them simultaneously in print and online formats. A manual of consistent quality, with hundreds of pages, needed to be produced each day. Keeping the limitations of non-tech-savvy teachers in mind, Vidyatech designed a system of easy templates for the teachers which were classy and professional in design. Vidyatech’s PublishMagiqTM was customized for efficient content development and automatic publishing of books in a secure and encrypted format. The customer could easily repurpose the content and publish the manuals as online product as well. Vidyatech also designed and developed a custom browser for securing the online content. Overall, an improvement of 600% in productivity was reported by the customer.